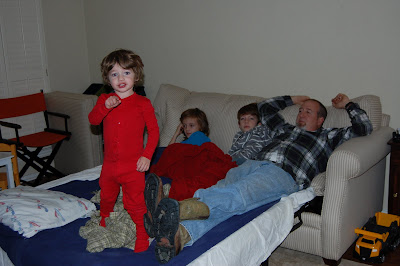 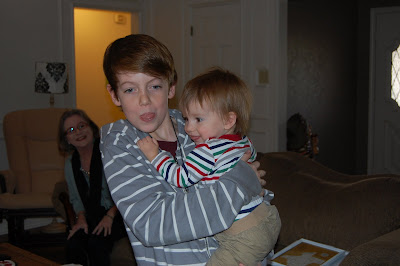 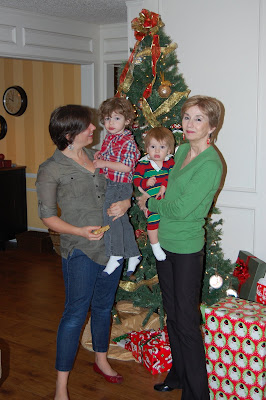 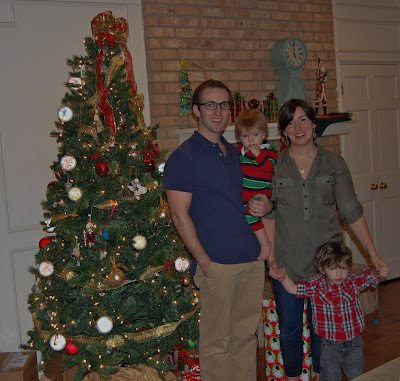 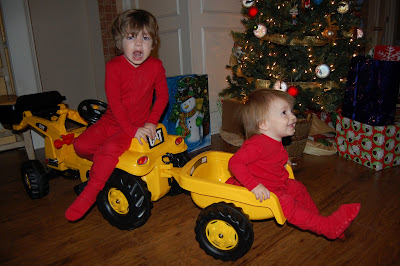 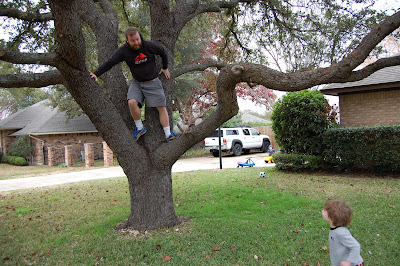 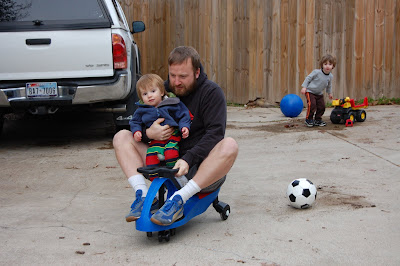 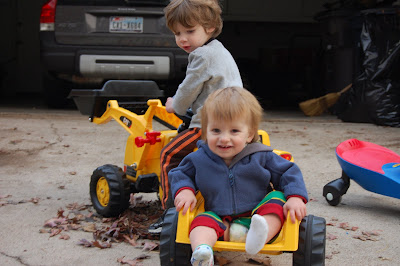 Posted by the Jennings secede from the South at 9:58 AM No comments: 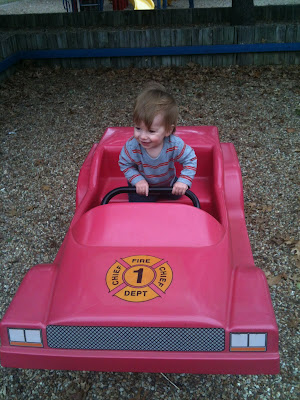 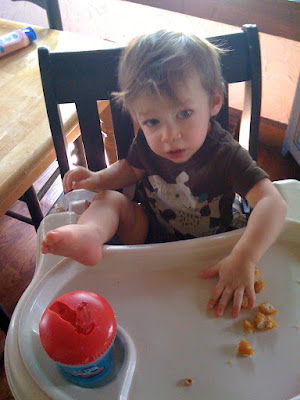 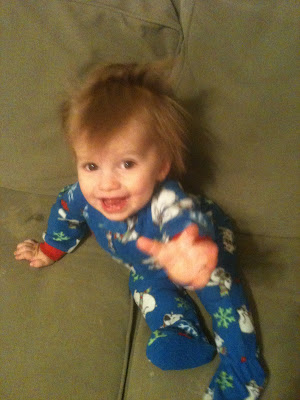 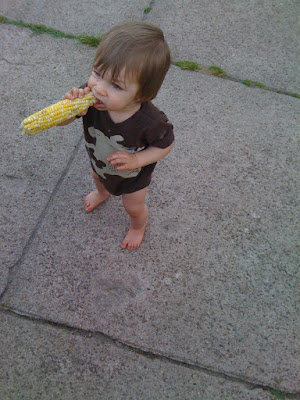 Henry
Posted by the Jennings secede from the South at 10:03 AM No comments:

Oh wow. I have really fallen behind on blogging ever since the privacy switch. Between Adam's hours and these two boys and preparing to move and my cozy bed, the drive just hasn't been there, folks. A few pictures: 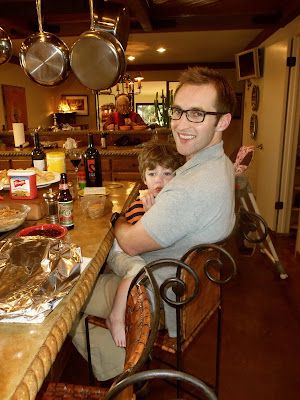 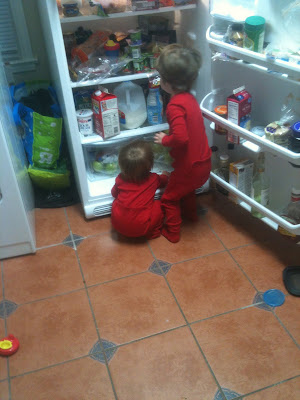 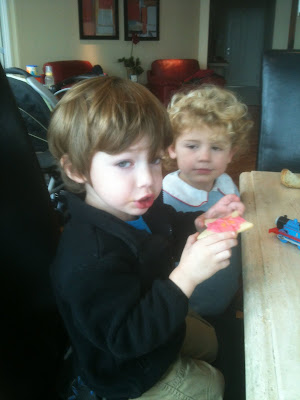 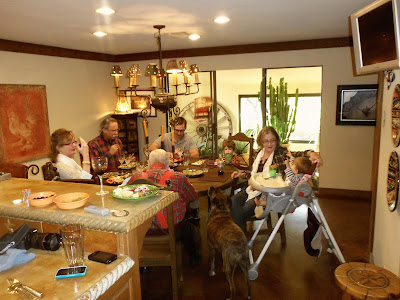 thanskgiving at the Jennings' home 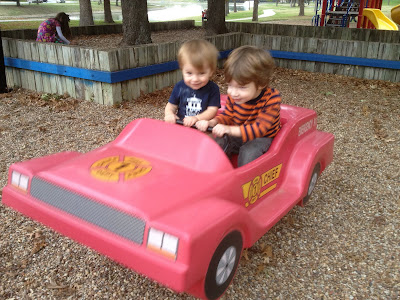 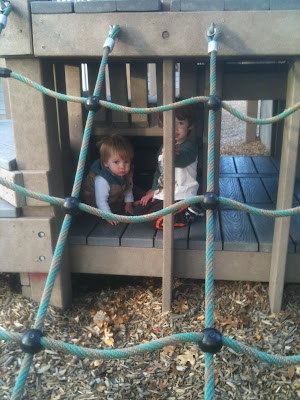 Tillery Park (We go to playgrounds quite often) 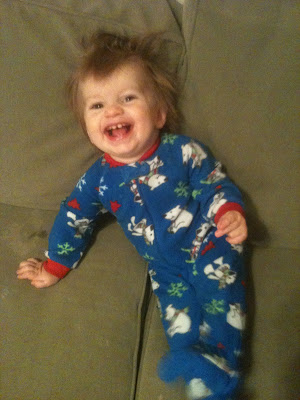 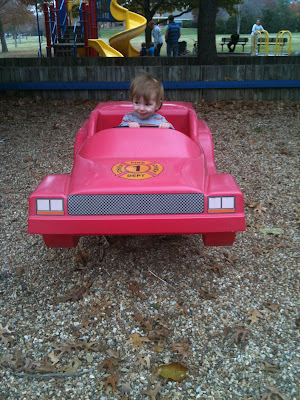 Elliot recently had his one month appointment- he is doing great! He has lost weight since 9 months (due to weaning and moving around more) so he is much lower on the weight chart and about average for height. Big head, though! He walked a few times about a week after his first birthday but, since then, not much has happened in that department. He is a happy little guy and not nearly as serious as Henry was at this age. Elliot is really into cars and playing with balls and starting fights with Henry by getting into whatever Henry is playing with. I am seeing a nurturing big-brother side come out of Henry, though (at times) and it's awfully sweet.
More later, must go pack!
Posted by the Jennings secede from the South at 8:29 AM No comments: