My friend, Brooke, tagged me. The deal is that, once tagged, you have to reveal five of your favorite guilty pleasure songs.

So here, revealing my uncoolness, we go: 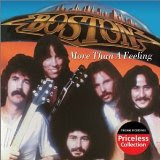 More Than A Feeling by Boston.
See my Mary Ann Walking awaaaay,aaaay,aaaaay cue face-melting guitar solo. I luuuv it. You know what? This isn't a guilty pleasure! It's just plain good. Moving on: 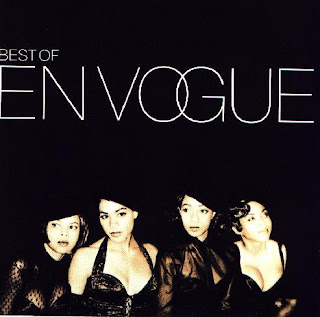 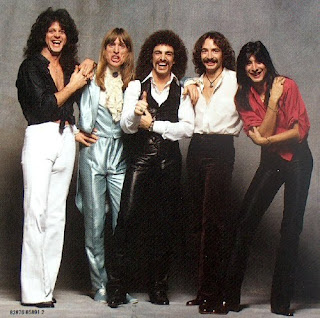 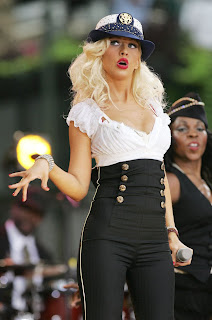 Come On Over by Christina Aguilera
Oh, don't judge me! It's guilty pleasures for crying out loud.
I actually bought the SINGLE of this at Walmart back in the day which also included the spanish version. Ven Conmigo! Ven Conmigo, bebe.... 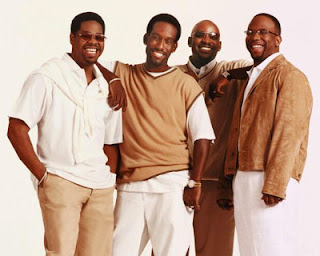 Motownphilly by Boys To Men. Love this song. Will unabashedly break out into M.C. Hammer like/shuffle dance when I hear it.

Those are my guilty pleasures! Honorable Mention are:
1. That song by Jesse McCartney about tellin' him you found somebody who could do it better
2. Step by Step New Kids On the Block
3. Hold On by Wilson Phillips
4 Spiderwebs by No Doubt (although I'm really not embarassed about that one)
5. Yessss. I'm 25 and I like that "Burnin' Up" song by the Jonas Brothers. Yikes. Yowza. I'm ashamed.

I tag YOU, friends.

Posted by the Jennings secede from the South at 11:31 AM

So I'm guessing that "Down With The Sickness" from Disturbed, "Freak On A Leash" from Korn, and "Zero" from The Smashing Pumpkins won't make it.
Hmm. What about "I'm a Slave For You" from Britney Spears, "I Don't Feel Like Dancin'" from the Scissor Sisters, "Your Song" from Kate Walsh, "Breathe" from Michelle Branch, "How Soon Is Now" from Love Spit Love, or "Smooth Criminal" redone by Alien Ant Farm?
OK, finally, what about "Cows" from The Seldom Herd, "BusyBusyBusy" from Kevin Kline, "Tantrum" from Spin Doctors, "I Need A Nap" from Kate Winslet & "Weird Al" Yankovic, or "Boring Song" from Steve Lawrence & Eydie Gorme?

I really want an iPhone but the plans are ridiculously expensive and I don't feel confident buying one and trying to jailbreak it. What other great phones are out there?
[url=http://unlockiphone22.com]unlock iphone[/url]